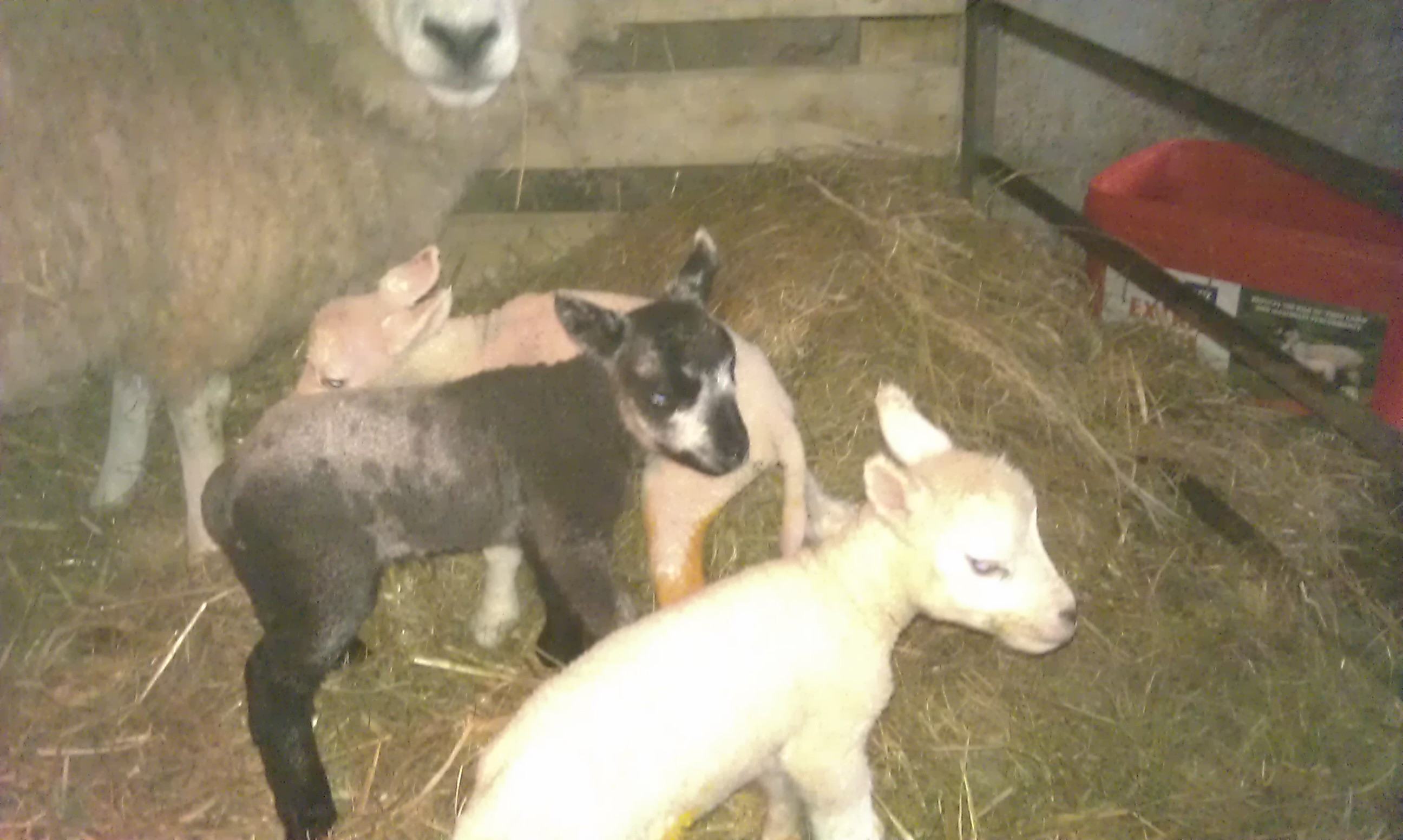 It’s been a busy February and early March at the farm.  The ewes started lambing end of January and thankfully the newborns are now out in the fields with their mothers.  It was quite wet at start of lambing so we kept the lambs in for a few days until they were stronger.

The TV3 crew have been here following the lambing and other happenings on the farm. You can see the episodes on TV3 player or live on Thursdays around 11.00 on the Morning Show.  We have received good feedback and you will see from the clips we have all sorts of weather.

Lots of interest in the farming world these days, with talk of ‘burgers’, Cap reform and we paid a visit to the Young Scientist Exhibition and were amazed at the number of agriculture  related projects.

Have a look at some of the lamb photos!